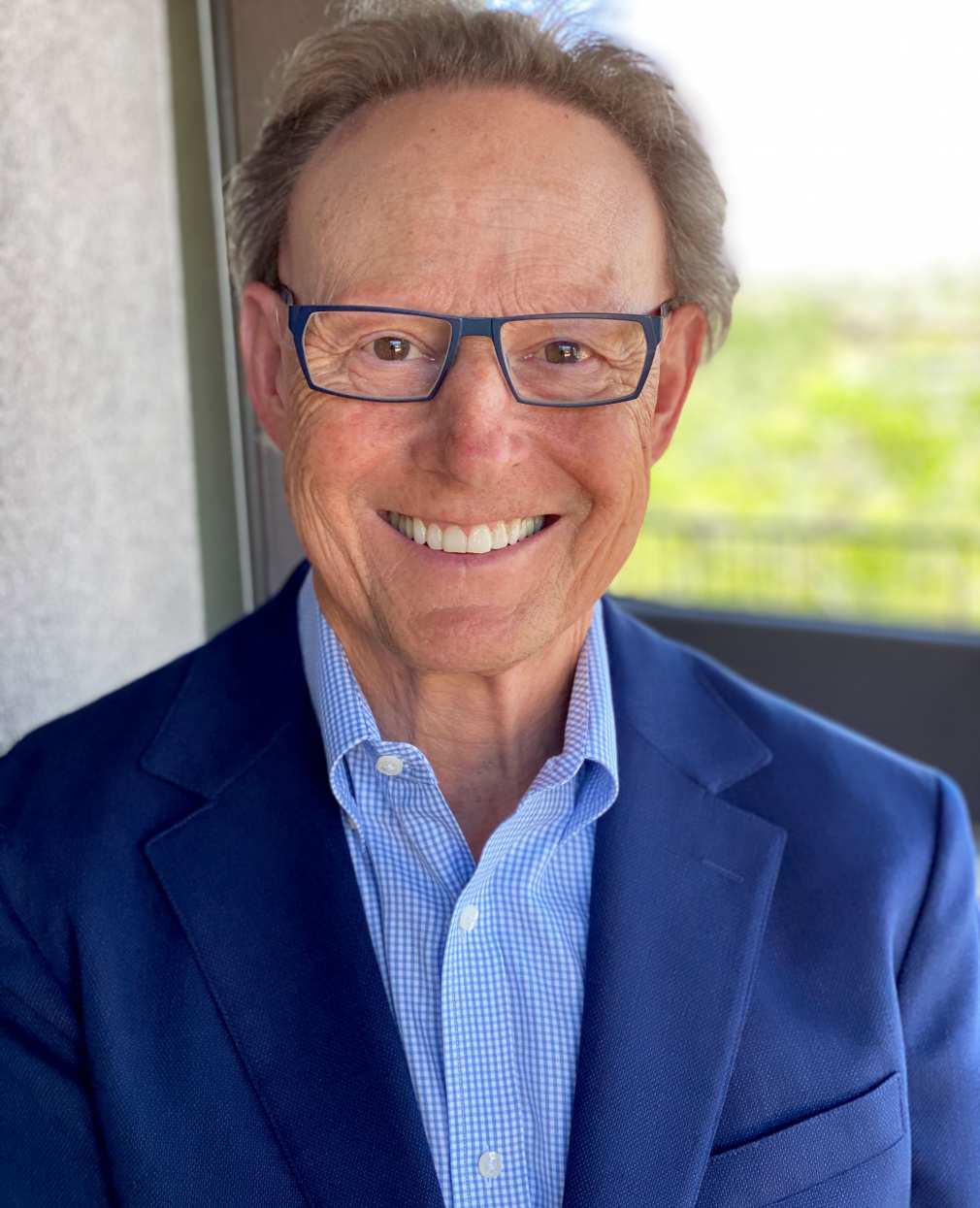 Thomas E. Leavitt founded the company in 1979. He holds a law degree from the Seattle University School of Law, and a bachelor’s degree from the University of Puget Sound. Before attending law school, and following a few years of private law practice, he left to devote his energies to his entrepreneurial ventures. 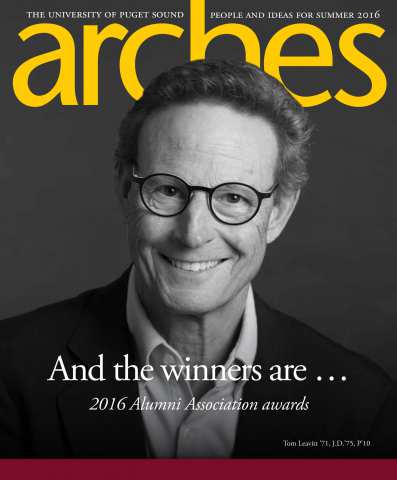 In addition to his business interests, Mr. Leavitt is a trustee emeritus of the Board of Trustees of the University of Puget Sound, where he served actively for over 25 years, and was honored for his lifetime of service with an alumni award in June 2016. He is also an emeritus member and the past chairman of the board of the nationally regarded senior care organization, Caroline Kline Galland Center.

Tom has completed terms on the boards of many community organizations, including Epiphany School, Seattle University School of Law Board of Visitors, Seattle Urban League and University of Washington Diabetes Research Council.

He has been married for over four decades to the Honorable Darcy Goodman, retired King County Judge. The couple has two adult children.